HomeBlogMaxilofacial5 Things You Must Know About Le Fort Surgery in India

5 Things You Must Know About Le Fort Surgery in India 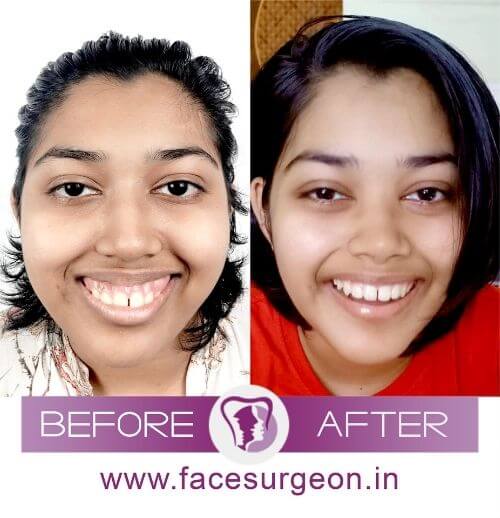 5 Things You Must Know About Le Fort Surgery in India

Le Fort fractures involve a partial or complete separation of the midface from the skull. The midface covers the area between the outer eye and the corners of the mouth, including the nose, cheeks, and space above the upper lip. The fracture disrupts the continuity of the skull structure, causing bones of the midface region to become unstable. Le Fort fracture surgery in India helps trauma victims repair the midface bone structure.

Le Fort fractures are classified into three types depending on the different planes of injury. Le Fort 1 comprises the horizontal plane of injury resulting in the separation of teeth from the upper part of the face. Le Fort 2 displays a pyramidal plane of fracture through the extension of the upper jaw, the eye socket, and the nasal bones. Le Fort 3 fractures have a transverse or horizontal plane of injury, beginning from the nasofrontal area, and extending across eye socket walls and cheekbones. Le Fort 3 fracture is considered the worst as it results in complete dislocation of the midface from the base of the skull. 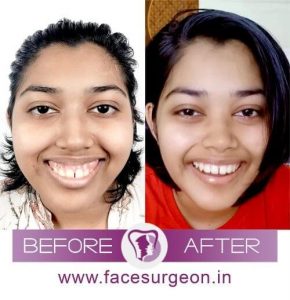 Le Fort fractures are typically caused by forceful impact to the face, like during rapid deceleration car crashes or sports accidents when the midface is hit by a hard object, like a baseball bat. When massive force is directed towards the midface, it can result in a Le Fort I or II. If the same force is directed downward towards the lower part of the face, it results in a Le Fort 3 fracture.

Le Fort 1 fractures are usually identified due to the slight swelling of the upper lip, bruising within the mouth on the buccal surface, deranged positioning, and loosening of the teeth.

Le Fort 2 fractures display significant deformity and swelling of the midface. Other signs include widening space between eyes, change in mobility of the upper jaw and nose, and loosening teeth. Sometimes, there may also be some swelling, bruising, and discolouration around the eyes, nose bleeds, a watery runny nose, and bruising inside the mouth.

Le Fort 3 fracture symptoms resemble Le Fort 2 but also display significant lengthening and flattening of the face. There is increased skin on the upper eyelid and bruising behind the ear. Many patients experience ear drainage with blood in the middle ear.

To diagnose a Le Fort fracture and the extent of the injury, your physician may suggest a facial bone CT scan. Le Fort fracture repair in India usually requires immediate fracture stabilization followed by surgery. The surgery helps restore your typical facial orientation, reposition your teeth, restore the necessary sinus cavities and reconnect the nose and eye socket.

During the Le Fort surgery, the upper jaw must be separated from the rest of the face and repositioned. The separation helps move the upper jaw up, down, forward, backward, tilted, or turned and is mainly used to correct the positioning of teeth. This surgery is also performed on patients with cleft lip and palate.

The length of the surgery depends on the case’s complexity and takes anywhere between one to five hours. Le Fort fracture surgery recovery time may be from 6 weeks to 1 year as per the extent of the repair.