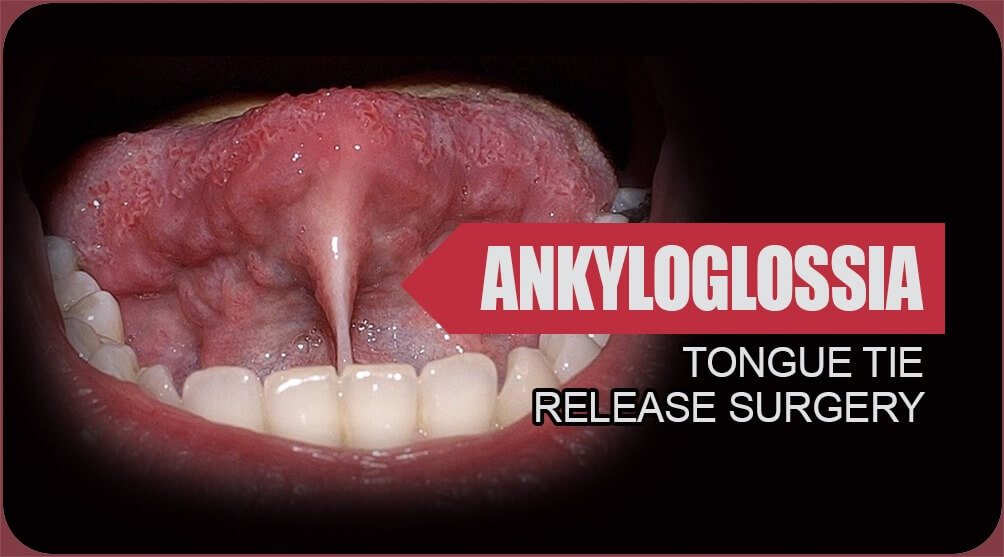 Ankyloglossia  or tongue-tie is a congenital oral deformity that affects the free movement of the tongue and requires surgery. Although the problem varies in severity, the frenulum is typically thick and short  in these cases.  A normal tongue is important for speech development

A 11 year old patient with poor and unintelligible speech came to  Richardsons Dental and Craniofacial Hospital . The boy had no other relevant medical history; Dr. Sunil Richardson examined him and  suggested Tongue-tie release. Although this procedure is normally done under general anesthesia, we decided on local anesthesia for this patient because he was very cooperative.

We performed ankyloglossia surgery procedure under anesthesia, clamping the frenulum close to the tongue and checking the release for effective mobility. We did not disturb the lingual vein, allowing the patient to stick out his tongue for the first time.

The patient’s speech improved drastically post-procedure. We had suggested follow-up exercises and stretching for 3 weeks. His mother reported improved speech intelligibility immediately after the procedure and noted the presence of speech sounds that the patient was previously unable to produce.

Such procedures are very simple and patients are discharged immediately after initial precautionary measures.

Untreated tongue-tie can cause problems for children and adults because of the tightness that may occur as the mouth develops. However, for infants who have had no difficulty feeding, tongue-tie may not cause any symptoms as they get older. Speech therapy may also be recommended in some cases, following tongue tie surgery in older children and adults.