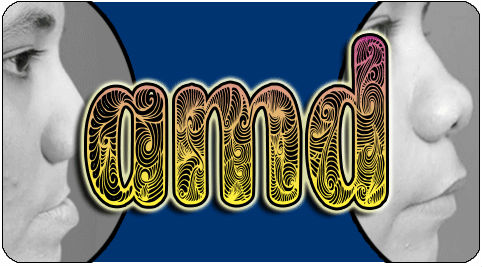 We see many different cases every day in our setup including Anterior Maxillary Distraction. Right from mole excisions to earlobe repairs and cleft surgeries to oncology patients. A wide number of patients reporting come from the cleft-related deformities group. Cleft patients have a variety of issues even after cleft lip & palate have been operated upon. Their age groups also vary to a great extent. Maybe a lip revision surgery or a speech defect correction case or maxillary retrusion patient.

A 20-year-old female patient reported to our hospital a few days ago back. She has been operated on cleft lip and palate deformity as a child. She was operated for lip and palate repair at Trivandrum. She wasn’t happy with her facial appearance and thus reported to our hospital for treatment. She was examined by Dr. Sunil Richardson and a treatment plan was made. She had a lip scar from her previous surgery as well as a backward placed upper jaw. Having a maxillary retrusion is a common complaint of cleft deformity patient as was her’s. We planned to do a lip revision and an anterior maxillary distraction procedure for her.

The presurgical workup for the patient was done, we took a CBCT and mock cast models were prepared. A custom made distractor device was prepared by the Orthodontist and the device was placed intraorally. The patient was shifted to operation theatre and the procedure was carried out under general anaesthesia. We first did the lip revision followed by the anterior maxillary distraction. The entire procedure took around 1 hour. The patient was shifted to post-operative care, after which she remained in our hospital for another 2 days and was discharged after that. The patient was recalled after 3 days and the distractor activation was started.

Anterior maxillary distraction if one of the newer modalities to bring the backwardly placed maxilla forward without affecting the bite of the patient. We upper jaw is cut, mobilized and suspended by the distractor device. Post operation, activation is started only after 5 days of the latency period. Then the device is activated twice a day for the next few days until the maxilla comes in the desired position. The procedure doesn’t require any anaesthesia, as it is almost painless and performed in less than a minute. The patient is very comfortable.  After the desired position has been achieved, the gap is filled with a material compatible with oral tissues and the patient is discharged only to return after one month for follow up.

We routinely perform Anterior maxillary distraction procedures at Richardsons dental and craniofacial hospital for patients with cleft deformities. We believe that along with achieving desired post-surgical results the patient also must be comfortable with the treatment modality used.