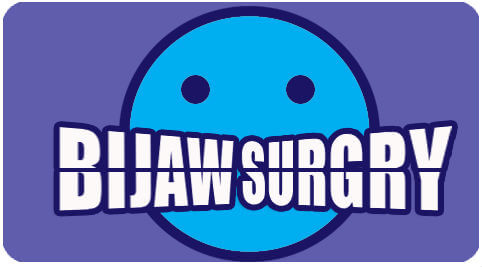 Before analyzing the patient with bijaw surgery, Do you remember Shrek? The green ogre from the Disney series? Let’s take a closer look at him Shrek shall we? He is a green monster with a huge fat nose and a rather protruding chin and unshapely face. Many people including me find Shrek rather adorable. His quest to win over Princess Fiona and the charm he displays overpowers his physical appearance.

But that is fiction, in real life, living with a pointed or a stout nose or having a protruding or backward placed chin or jaw facial deformity is not desirable at all. 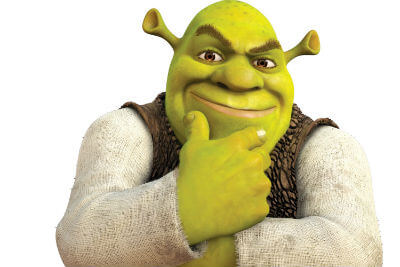 A patient by the name of Rajesh recently reported to our center to seek treatment for his asymmetrical face. He discussed his problems with Dr. Sunil Richardson He said that he was unhappy with his facial appearance. He told us that due to his facial asymmetry he felt under confident and low. He wanted to change his looks for the better.

Initial presurgical investigations were done. We took a CBCT scan, lateral cephalogram and a bimaxillary orthognathic surgery was placed for him.  A bimaxillary surgery was planned for him. Mock models were made pre-surgically and splints were prepared.  We decided to advance his maxilla forwards and move his mandible backwards.

After he was cleared for surgery, the procedure was undertaken in General anaesthesia. The surgery took around 3 hours after which the patient remained in our care for another 3 days. Post orthognathic surgery the patients will usually have swelling and are kept on the soft diet for a few days. The patients resume their routine duties in a few days after discharge.

Rajesh was discharged after 3 days and returned for regular follow-ups hereafter. He was happy with his post-surgery look and extended his heartfelt gratitude.

Bijaw surgery is routinely done at Richardsons dental and craniofacial hospital and by modern orthognathic surgery has improved to such an extent that we can move the jaws in any direction and dimensions. Skilled surgical expertise and modern technology make orthognathic surgery a procedure of choice to treat facial asymmetry.