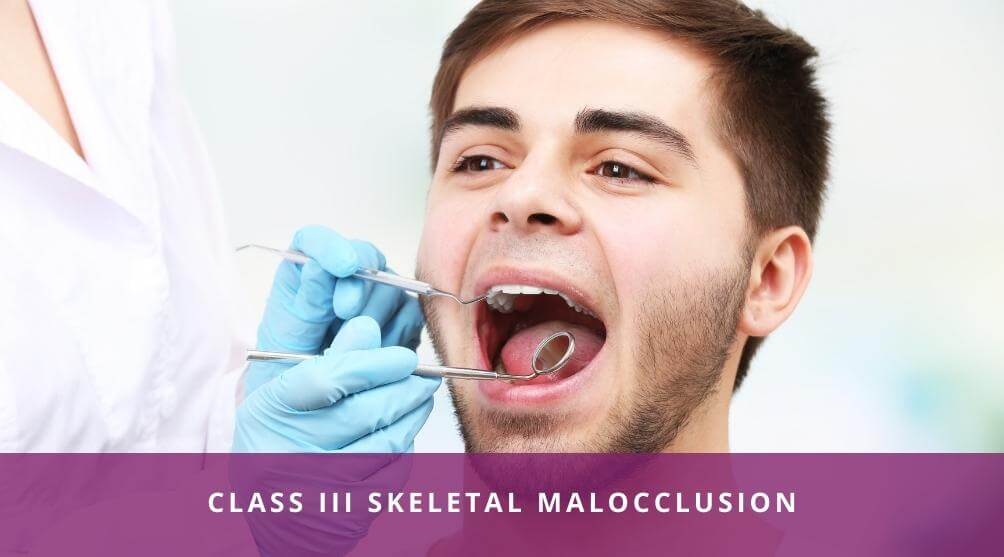 As mentioned above skeletal class III is a result of the retruded maxilla and the prognathic mandible or the combination of both. Whatever may be the cause of proper treatment planning can give the best results. Patients often approached Richardsons Dental and Craniofacial Hospital with a complaint of poor facial appearance. Proper surgery planning and patient cooperation can lead to a perfect result.