HomeBlogJaw SurgeryChange Your Identity: A Case of Correction of The Habsburg Jaw

Change Your Identity: A Case of Correction of The Habsburg Jaw 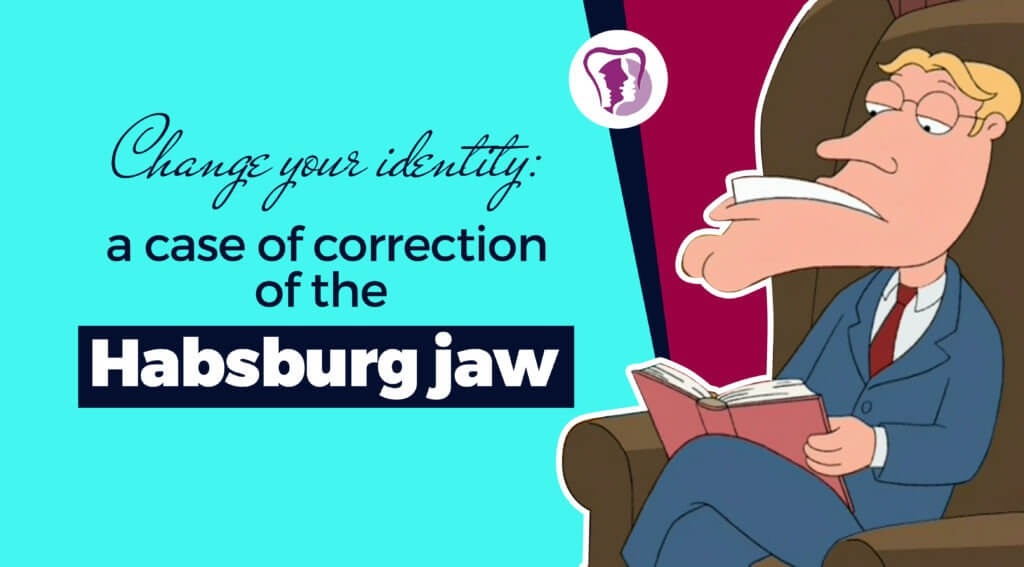 Change Your Identity: A Case of Correction of The Habsburg Jaw

Change your identity: a case of correction of the Habsburg jaw

The famous Habsburg jaw has been a characteristic of a royal lineage in the European families. However this “magnificient” protruded strong lower jaw is seen all over the world amongst many populations. 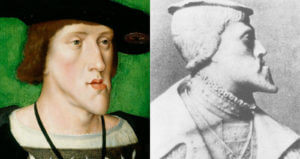 Definitely you may have come across quite a few with the same and it is not too elegant isn’t it?

What is mandibular prognathism? 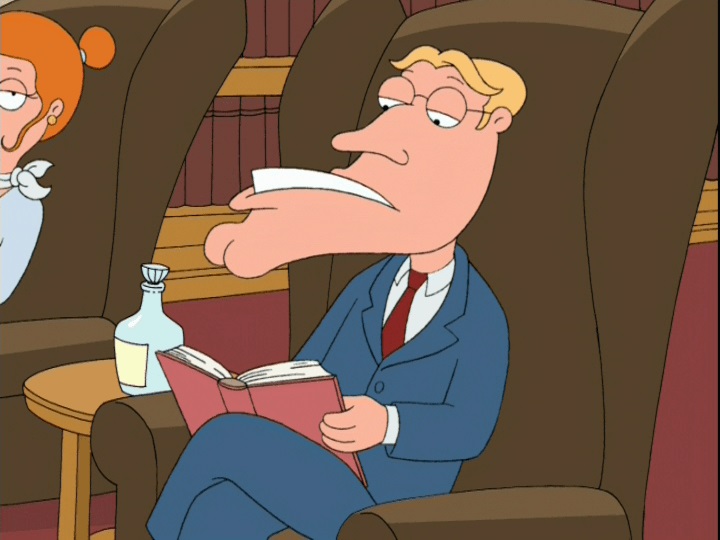 In the scientific community, this sort of protruded lower jaw and a smaller upper jaw is called class iii skeletal malocclusion. It can either lower jaw excess or upper jaw deficiency or a combination of both.

What Are The Features?

All these effects both the looks and functioning of an individual. Inside the mouth generally, the upper teeth are behind the lower teeth as a result of this deformity. And because of this feature, an open bite is mostly seen in these cases, which is a great deal of distress to the patient due to their inability to bite and take food normally. The face is abnormally long and lower jaw protruded which isn’t pleasant to the eye.

Habsburg Jaw Treatment at the RICHARDSONS

Such was the complaint of this 18yr old young boy. His upper face had a dull appearance as his upper jaw was backwardly placed when compared to the lower jaw. He reported to our hospital with a hope to get this corrected and improve his appearance. Preliminary investigations were done and he was taken for an orthoganthic surgery ( lefort 1 surgery with bilateral sagittal split osteotomy). Thus his backwardly placed maxilla (upper jaw) was brought forward as per the planning and the lower jaw (mandible) repositioned backward. The mobilized jaws were fixed with titanium plates and screws. All of the surgery was done intraorally, thus no cuts or sutures on his face. The stitches at the surgical site get resorbed eventually.

Now after the surgery, his appearance has completely changed, he is able to bite and chew food probably. His confidence has improved and what more can we want?