HomeBlogJaw SurgeryDifferent Types of Jaw Problems and How Are They Resolved

Different Types of Jaw Problems and How Are They Resolved 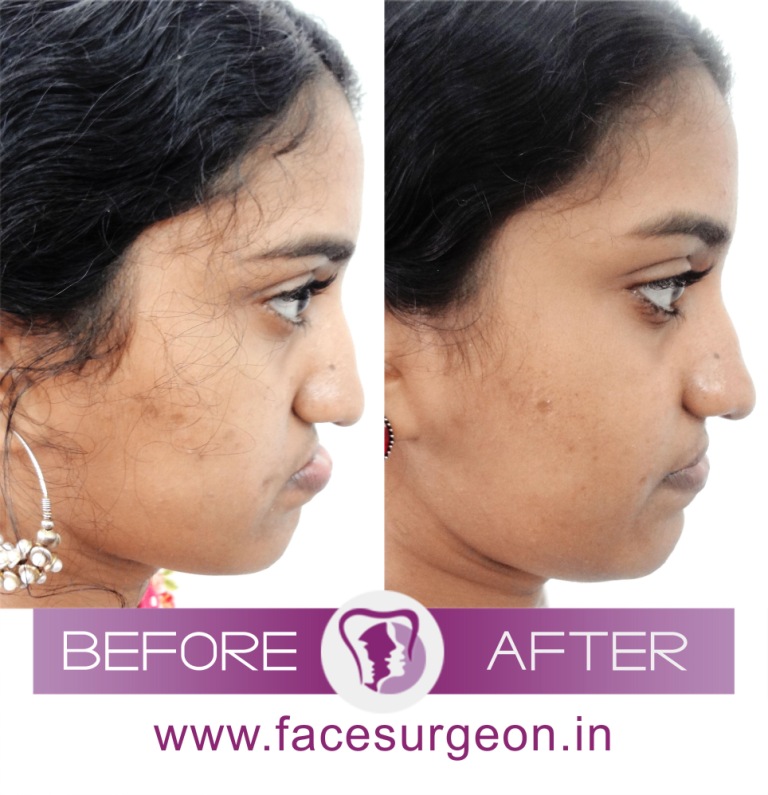 Different Types of Jaw Problems and How Are They Resolved

An uneven jaw not only affects aesthetic appearance, but also causes issues when sleeping, eating, or breathing. Sometimes, the upper or lower jaw or both may grow abnormally. In some instances, jaw issues are caused by genetic or birth-related issues. While some jaw problems can be resolved through physical therapy, some issues need corrective surgery.

Some of the most common types of jaw-related issues include.

Gum recession is rarely noticed in the earlier stages because it occurs gradually. The condition is said to occur when the margins around the gum tissue wear or pull back, thereby exposing the teeth or their root. Over time, gaps form between the teeth, causing bacteria build-up, If left unchecked, the supporting tissue and bone structure could be damaged and even result in loss of teeth.  Gums usually recede because of periodontal issues, improper brushing techniques, hormonal changes, improper dental hygiene, and of course, because of genetic issues. This is rectified through Maxillary Osteotomy – a procedure that involves moving forward the upper jaw, thereby correcting open bites or crossbites. An incision is made in the gum line above the teeth and in the upper jaw to move the latter to its actual position. This procedure is done in a series of sittings and involves plenty of precision planning. 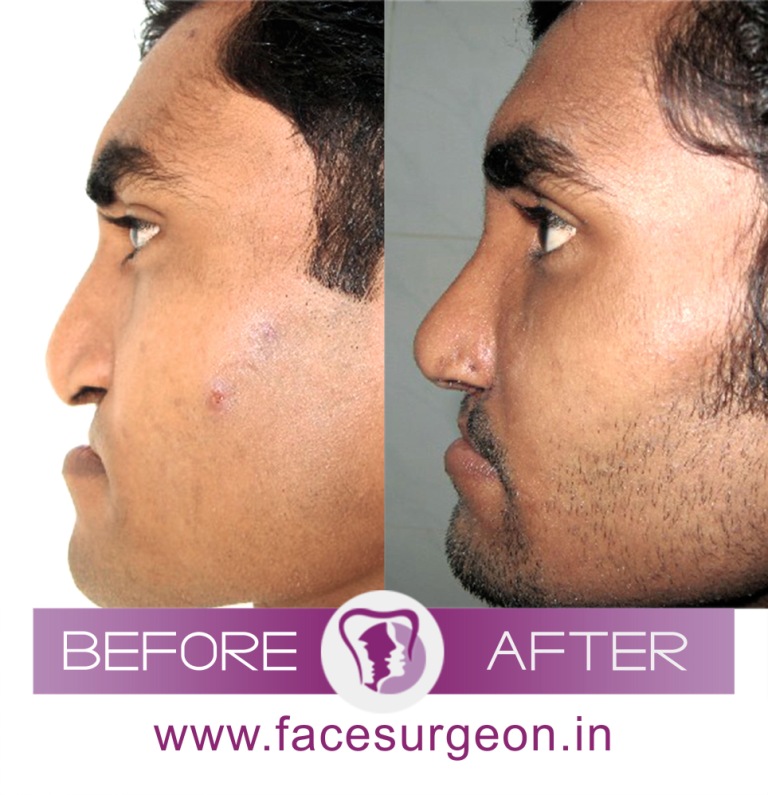 The lower jaw is actually a structure called the mandible. It determines the position of the chin and the surrounding tissues, thereby influencing their appearance to a great deal. Sometimes, the lower jaw bone is not well developed due to a congenital disability, or pushed back into the temporomandibular joint, thereby creating a chin that looks as if it’s leaning inward towards the body. This is called a weak chin, retrogenia, or receding chin.

Thus, the chin appears to be behind the lower jaw and even creates an unbalanced facial appearance. As earlier said, a weak chin could either be due to genetics or even age-related. As people age, they tend to lose a little bone and soft tissue around the jaw causing a receding jawline.

Although the internet is full of exercises that claim to help receding chin, there’s no such instant cure for the problem. Dental braces can help manage overbite – one of the many underlying reasons for a receding lower jaw. But the outcome of such a procedure is largely successful only when the patient is young.  It is easy to guide jaw growth in a healthy direction at a young age. 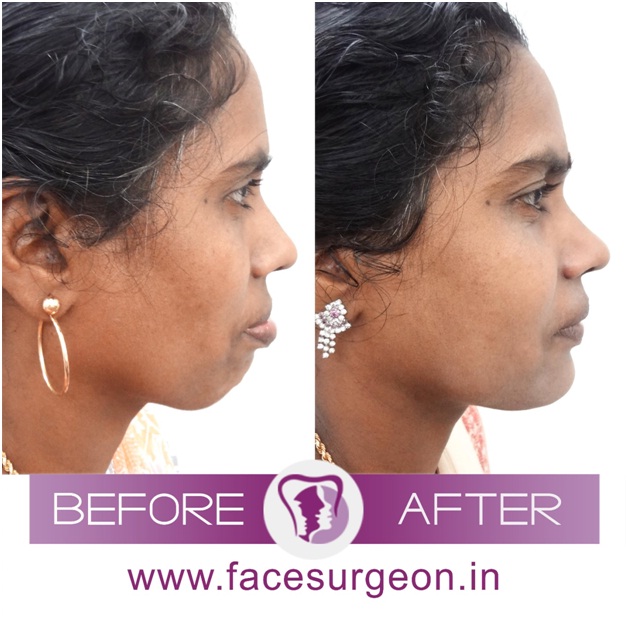 Sometimes, another procedure called, chin augmentation or chin implant is done to correct a mild or moderate receding chin. The surgeon makes a cut on the crease of the chin when the inside of the mouth meets the gums. The implant is inserted and the incision closed to help achieve a well-defined and contoured chin. Problem is, not everyone is a suitable candidate for such an implant – it could cause an allergic reaction in some patients.

When the chin is severely receded, sometimes, due to bone loss, sliding genioplasty is recommended.  A surgical incision is made on the chin to move the bone forward, and the moved bone kept in place using a small metal plate. This procedure is also called mandibular osteotomy and is slightly expensive.

However, lower jaw deformity surgery in India is comparatively cheaper in India than in developed countries like the United States and the United Kingdom. But before you decide to undergo lower jaw surgery in India, make sure you some research on reputed surgeons offering the treatment. At the Richardsons Dental and Craniofacial Hospital, Dr.Sunil Richardson has performed thousands of surgeries and has a modern clinic that’s equipped with facilities that are on par with some of the best hospitals in the world.