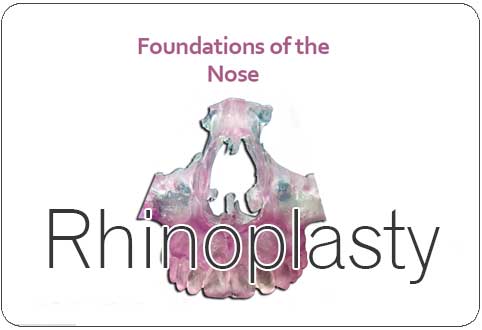 Face is the chief seat of beauty and the nose is right in the middle of it all!! Nose surgery is a boon for people who has a cleft nasal deformity.

Many a time, Rhinoplasty can bring about such a magnificent improvement in the facial appearance, that we are reminded of  Shakespeare’s saying – “A face that could launch a thousand ships”!!

Many people affected by cleft lip are also likely to be affected by a nasal deformity on the involved side. The chance of nasal deformity is more in patients affected by complete cleft lip involving the nasal base. Nose in these patients looks like a tent whose one side is depressed. The primary problem in these patients is malpositioning of the normal structures. This malpositioning leads to an asymmetrically looking nose. The size of the nasal aperture is also reduced in some patients. So, apart from reconstructing the malposed structures and addressing the cosmetic problems, rhinoplasty in cleft patients should also address functional problems. One such patient has visited our hospital (Richardson’s dental & craniofacial hospital) with a complaint of irregularity in her nose.

She had a cleft nasal deformity with asymmetrically looking nose on her left side. She was treated by a procedure known as open structure rhinoplasty. The Malpositioned structures of the nasal base & cartilages were rearranged to make her nose look more symmetrical. Bone graft harvesting was done from her ribs and was placed in the nasal dorsum area so that the nose looks more aesthetically pleasing. The pre-operative and post-operative photographs of the patient reveal not just the drastic improvement in her look but also bring out the magic ‘glow’ of confidence.

The teamwork at Richardsons Dental and Craniofacial Hospital is the main reason for bringing out dream works like this one… There are literally thousands of satisfied patients who have different types of rhinoplasties for varied reasons. From Open Structure Rhinoplasty to Closed Structure Rhinoplasty. From Simple Cosmetic Rhinoplasty to complex reconstructive and functional nose jobs.