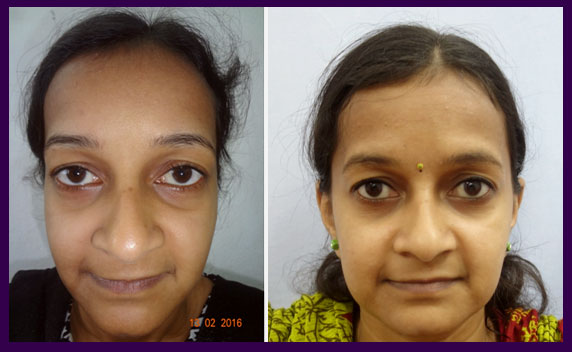 Sagging of the skin is a disorder that troubles not only individuals in their old age but also young people suffering from certain diseases. When Lisa visited us with the complaint that her facial skin is too soft and is sagging and shes having premature aging, we assumed her to be a middle-aged person, only to find out she is only but 22 yrs old. Here at Richardson Dental and Craniofacial Hospital, we do facelift procedures which make the skin appear tighter and uplift and Dr.Sunil Richardson decided to do the same procedure for her.

What exactly is a FaceLift procedure?

It is a procedure that helps in tightening the sagging tissues and removing excess skin hence giving the face a younger look. We all notice that with age, the area around our lower eyelids, cheeks, and chin start sagging and lose their firmness. Facelift procedure tightens these distorted tissues and replaces them to their original position.

How is the procedure done?

It is typically performed under sedation or general anesthesia. One of the key factors in the success of the surgery is the type of incision used. Incisions for a Facelift are given in areas which are well concealed and not noticeable to the eye. The incision goes around the earlobe extending backward till the scalp region. The skin is lifted off the face and then the muscles and connective tissues are repositioned and tightened. Excess skin and fat may also be removed.

What to expect after the surgery? 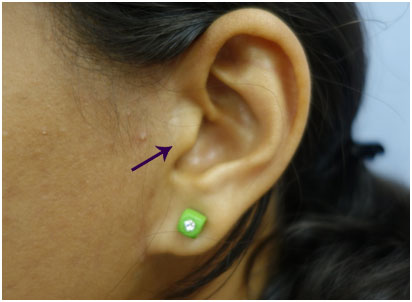 It usually takes about 2-3 weeks after the surgery for complete recovery. During the recovery period, there might be slight oedema and pain in the initial days. The scar usually heals well and is well concealed in the natural creases of the face. The final outcome gives the patient an appearance as he/she had before the onset of aging, there is no change from what the patient originally looked like before the process of skin sagging had started.

Lisa was very satisfied with the results as not only did we get rid of the sagging face but also the scar was so well hidden that nobody could tell she underwent surgery in the first place!