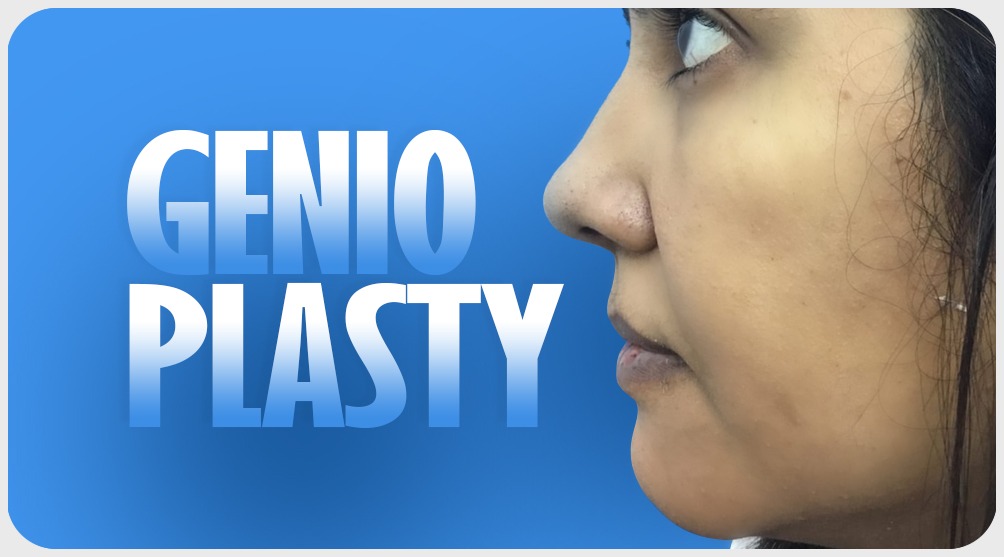 A female patient from Hyderabad with an unsuccessful chin surgery came to us for corrective remedy. Although the Genioplasty was performed for cosmetic reasons, the patient was disappointed with the end result. She visited Richardsons Dental and Craniofacial Hospital, Nagercoil on a friend’s recommendation. After an initial consultation, Dr. Sunil Richardson inferred that the previous surgery had broadened her chin giving the patient a masculine appearance. He recommended corrective surgery.

The patient was in extreme pain and discomfort when she came to Dr. Sunil Richardson because the mentalis muscles in her chin were locked up in the plates. We removed these plates and shaved the jaw bone vertically. We also reduced the chin height to up to 4 mm. The rounded off chin bone gave a softer, more feminine look. We discharged the patient within a few days because she responded well to the surgery and did not require further hospitalization.

How Do We Help

At Richardsons Dental & Craniofacial Hospital, we specialise in correcting unsuccessful cosmetic surgeries and help patients face the world with confidence. The patient regretted undergoing the initial surgery at the well-known hospital and was teary-eyed when she saw the final result.

She had undergone her initial genioplasty surgery in June and was living with the pain and discomfort caused by the locked up mentalis muscle for nearly six months.

Visit Us To Correct Botched Up Cosmetic Surgeries

Do not worry if you have to ever go through a similar situation.  Come to the Richardsons Dental and Craniofacial Hospital to make your life better.