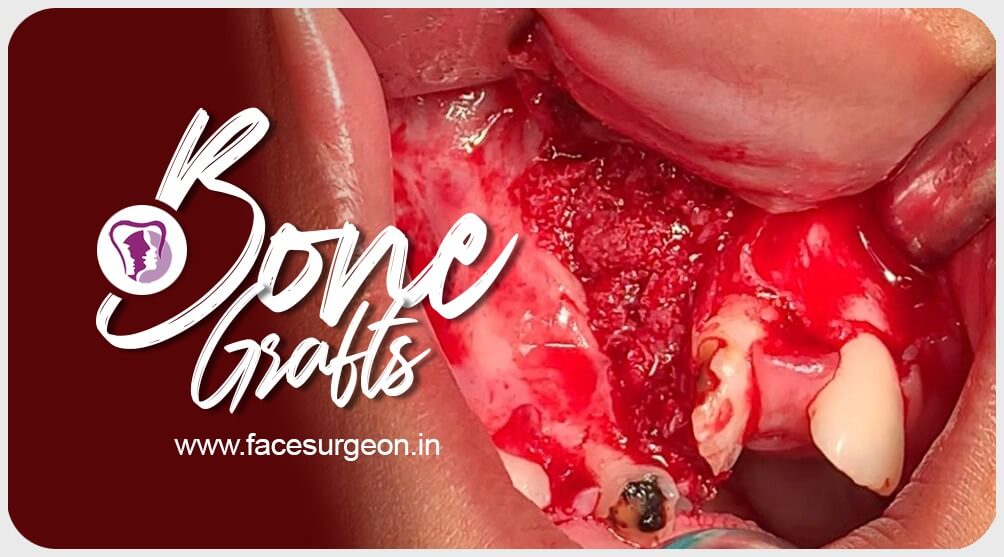 Cleft lip or palate is a congenital malformation of the facial bones, especially the maxillofacial and alveolar structures. Research says that one in every thousand children born in India has this congenital anomaly in a year. Read on to learn more about cleft alveolar bone graft surgery in India.

What Is an Alveolar Cleft?

The alveolus is the part of the jaw bone, both in the upper and lower jaw, and is vital for the proper formation of the jaws, lips, and the area around the mouth. Sometimes in newborns, a cleft or gap is formed in the upper gum line called alveolar cleft. It is often accompanied by a cleft lip and/or cleft palate. It must be repaired to allow the permanent teeth to descend and support the nose. 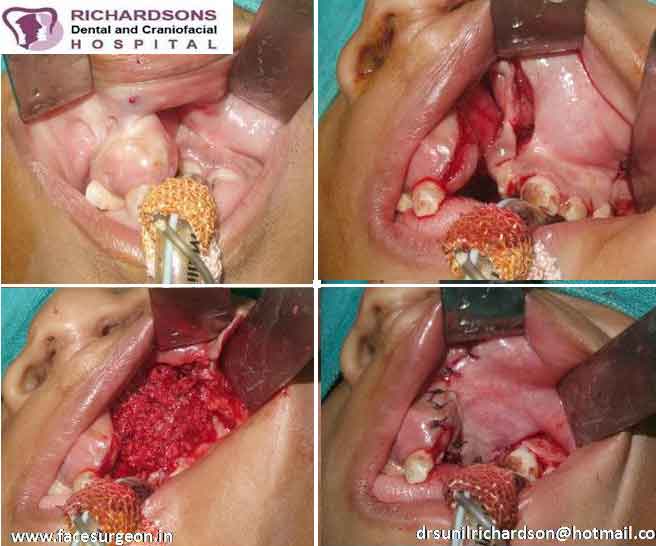 What Is the Alveolar Cleft Repair Technique?

An alveolar cleft repair technique is carried out by an oral and maxillofacial surgeon or plastic surgeon. This is not a one-time procedure but is done in a phased manner during a child’s early years. Sometimes, the surgery can be performed on newborns, i.e., as soon as the anomaly is detected. However, cleft alveolar bone graft surgery in India is generally performed on children between 9-12 years of age. Alveolar bone graft surgery is usually carried out between 9-12 years. An orthodontist initially treats the patient, correcting a few aspects before subjecting the patient to surgery. Some of the steps involved in the procedure include:

For a child born with an alveolar cleft defect, an orthodontist’s supervision and close monitoring are of utmost importance until the cleft alveolar bone graft surgeon takes up the ABG surgery.

A typical cleft alveolar bone graft surgery in India could cost around INR 10,000 per graft. However, the cost depends entirely on the intensity of the deformity and the volume of grafting that it might require to repair the defect. Cost also varies marginally across hospitals and cities.

The operation is divided into two stages. Firstly, the grafted bone is extracted, generally from your child’s hip, and placed in the cleft. A local anesthetic is administered into the area during the procedure, and a dressing is applied to the skin. After a few weeks, the excised bone will have grown back.

The second stage of the procedure involves repairing the alveolar cleft. The surgeon will reveal the cleft by creating a cut in the gum. They will next insert the grafted bone into the cleft. The fistula will be sewn closed, and the surgeon will finish by stitching the gum over the bone transplant to seal it, making the area watertight. Again, dissolvable stitches are used for sewing.

Cleft alveolar bone grafting in India has become highly advanced over the years, with children being moved to post-operative care soon after the procedure and typically discharged in a day or two. Caregivers need to take care of the child’s diet and feed only soft food over the two weeks post-surgery, giving enough time for the graft to fix and heal completely.

The Richardsons Hospital, Nagercoil, with its state-of-the-art infrastructure and care facilities, is a leading hospital for cleft alveolar bone graft surgery in India. Under the guidance of India’s top plastic surgeon, Dr. Sunil Richardson, your child is assured of getting a wholly successful and fully functional transformation.