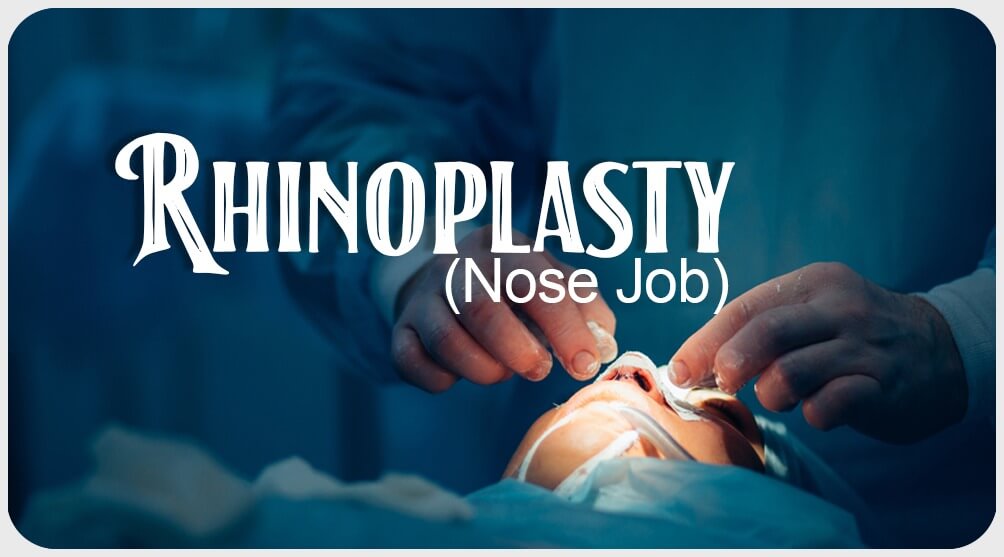 The nose is the most important feature of our face – not only in terms of functional use, but aesthetics and beauty as well.  Rhinoplasty (nose job) is a corrective surgery on the nose.

We have a story of one such patient lost his confidence because of his nose. In the month of September, a young man in his late twenties from  Coimbatore approached Richardsons Dental and Craniofacial Hospital, Nagercoil for help with his crooked nose. The patient had a congenital cleft lip anomaly; he underwent surgical repair as a child, and a  revision surgery long back.

His crooked nose or Cleft Nasal deformity developed as a result of a lip deformity. A surgery helped correct this problem. Dr. Sunil Richardson suggested surgery to correct the crooked nose.

The Initial CBCT helped estimate the rate of bone and septal deformity.  Dr. Sunil Richardson charted an individual plan based on the patient’s needs and desires. We scheduled a Rhinoplasty(nose job)  for the following day and the patient was administered preparatory antibiotics. The surgery administered under general anesthesia was a success.

The operation lasted for around three hours, after which the patient underwent regular monitoring and IV medications. The recovery was drastic – almost within 6 days of the hospital stay. We asked him to breathe through his nose on the 7th day after Nasal Pack Removal.  We also removed the nasal splints and warned the patient to avoid getting hit on his nose and we called him after 3 days to remove the suture. Dr. Sunil Richardson masters suturing to prevent scarring major factor that keeps people away from surgery. His precise suturing skill and fine suture material ensure scar-free results. On the day of discharge, the patient’s mother tearfully blessed Dr. Sunil. 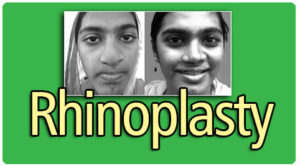