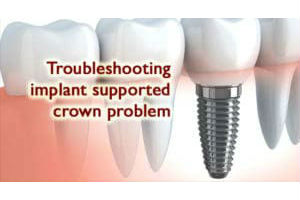 The other day we found a patient who undergone dental implant surgery walks into the Dental OPD of Richardsons Dental And Craniofacial Hospital with an unusual complaint of a mobile implant-supported crown, three years after it was placed with no prior history of failure. It had become mobile-only since 10 days and the young lady could not recollect the cause for such an occurrence. We took an IOPA x-ray of that region to identify the cause of this mobility. It was found that her implant-bone interface was integrated with no signs of inflammation, infection or failure. Dr. Sunil Richardson then explained to the patient that the failure could indeed be of the abutment, which is basically the portion that keeps the crown fixed onto the implant which is the part inside the bone. 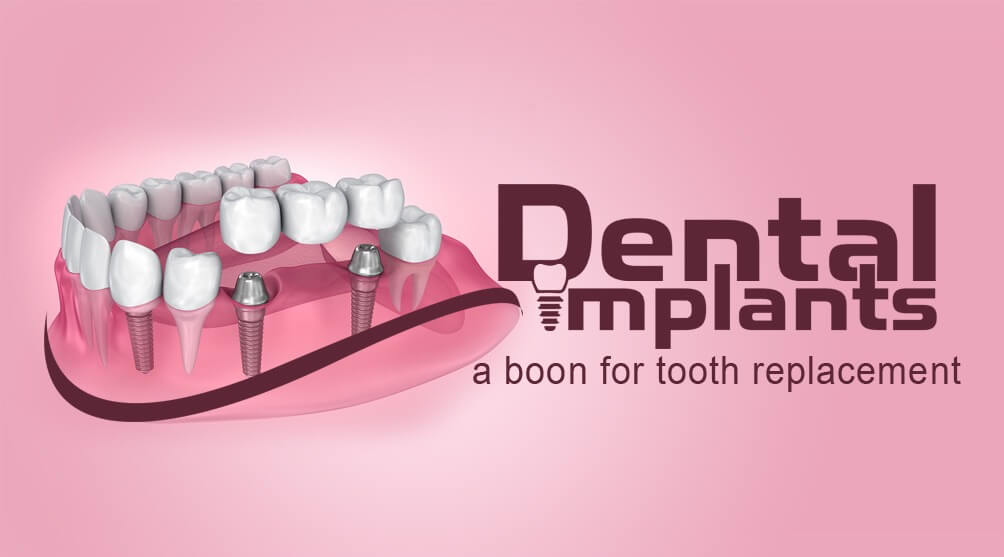 First, the crown was removed with the help of rotary burs after which it was found that the abutment had failed. It was removed and the tissues were allowed to heal for a week after which a new abutment was placed. The prosthesis(dental crown) has now been placed and it is absolutely stable.

Not all implant failures are necessary for the implant-bone interface especially if the dental implant surgery technique is good and the bone quality is good. Careful interpretation of clinical signs and radiographs can help us identify the cause and relieve the patient of their trouble without having to remove the entire implant itself.