State of the art Rhinoplasty in South India 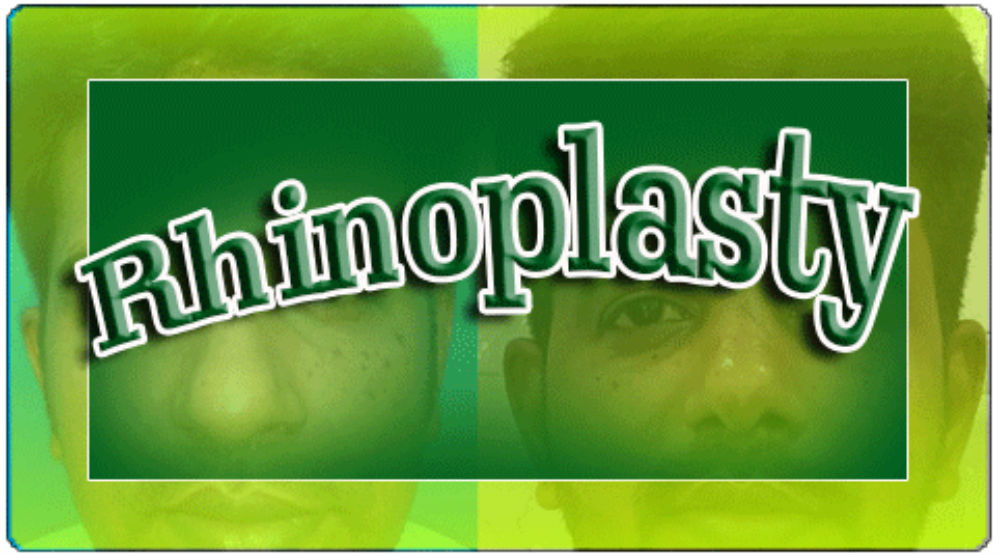 State of the art Rhinoplasty in South India

Who needs a Rhinoplasty (nose job)?

From anyone who has a bent nose to a blocked nose to anyone who has a small or an asymmetric nose. In today’s world of beauty and facial esthetics, literally, all noses can be improved upon. Rhinoplasty infact is the most common cosmetic procedure sought after in the entire world. Most surgical nose jobs are permanent, Scarless, safe and predictable.

Not really. As the nose is made up of bone, cartilages of various thickness, skin, and mucosa, not only a complete understanding of the anatomy n function is needed but also extensive training n skill. I usually tell my patients that it’s part science, art, and finesse all put together.

What was the complaint of this gentleman?

This young man came to Richardsons Dental and Craniofacial Hospital from a nearby city and had a consultation with Dr. Sunil Richardson. His main issue was bent on the nose but he also wished his tip to be made thinner and sharper. He also had occasional nasal blocks for many years. After the initial consultation, a Cone Beam CT scan was asked for along with regular blood tests. His CT scan showed that he had a deviated nasal septum or DNS that was the cause for his nasal blocks. Thus based on the patient’s initial complaints and desires, an open Structure Rhinoplasty was planned that included tip plasty, dorsal augmentation with nasal Osteotomies and septoplasty. Or in other words septorhinoplasty.

How long would the hospital stay be?

Anywhere from two days to three. Further rest of a week, so a total of 10 days. This time period and recovery period varies a lot based on what is planned and done.

How much does Rhinoplasty cost anyways?

Again, the cost varies a lot based on what exact procedure are performed. Also depends on the amount of hospital stay and co-existing medical conditions. However, it’s very reasonable especially in South India @ Richardsons making it literally available for the middle.