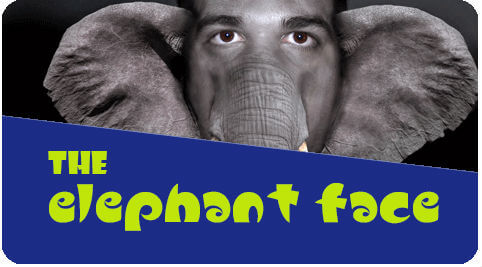 The circus was my favourite place to go to as a kid. All the animals and the stunts made me jump with joy. watching the huge elephant on stage was a moment of a sheer adrenaline rush for me as a kid. But picture this, its the 18th century, you are in Europe, London to be precise. Its, the weekend, you decide to go spend your day at the circus. An announcement has been made for a freak show. The main exhibit is an elephant man! Imagine your horror when a man walks in, appearing to have multiple facial and other bodily deformities. He is an exhibit at this program and is being displayed to the public and is also doing stunts with lots of difficulties. This scenario is not a creation of my mind, this existed in London and the man was popularly called the elephant man. He died at a tender age of 27 and his disorder wasn’t detected till the late 19th century!. There may be various reasons to seek facial aesthetic surgery. 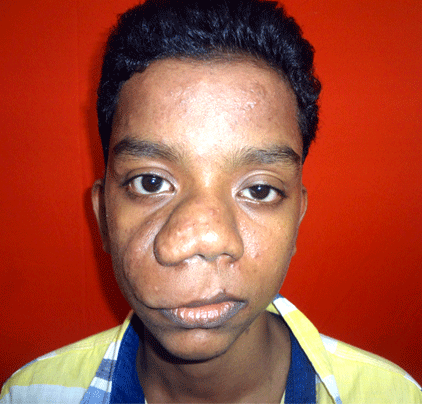 Many people exist with disorders leading to the disfigurement of the entire skeleton and thus abstaining to live a normal life. One such patient Mr George walked into our centre, he has a deformity around his upper lip. He was a young man around 25 years old, he met Dr. Sunil Richardson at a medical checkup camp and wanted a permanent solution to his problem. On examination, it was revealed that the patient was suffering from neurofibromatosis. Neurofibromatosis is a non-cancerous lesion occur anywhere on the body, they are genetic. This disorder when affecting the facial region causes flesh coloured skin tags, loosing of skin and overgrowth of skin. After a presurgical workup was done, the patient was posted for facial aesthetic surgery.

The surgery took around 2 hours after which the patient had a full recovery. We kept him in our care for 3 days and then he was discharged from our hospital. Facial deformities we believe are a freak of nature and cant be stopped from occurring but controlling and treating the patients with such deformities in such a way that they feel no different than other people is something we believe we can give them. We put in all our efforts to make them as much a part of the normal world as we can.