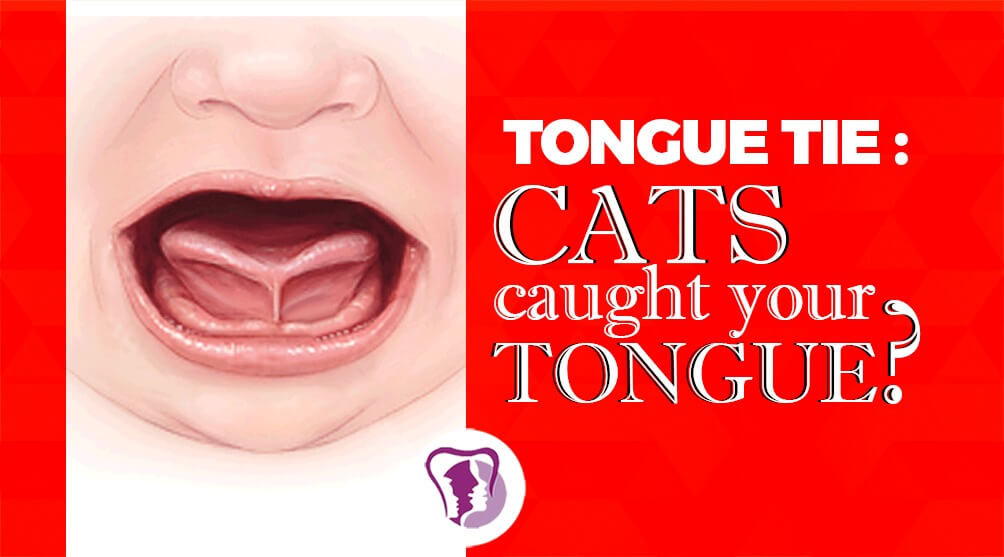 What is tongue tie?

Often one can notice a short, thick band of tissue (called the lingual frenulum) tightly holding   the tongue’s tip to the floor of the mouth. If this is mild, it regresses as the baby grows. But if it persists, infants and children face functional issues. Identification of ankyloglossiais easy if paid attention to its symptoms and signs , with treatment to be  sought after immediately.

What are the problems faced?

Infants and children diagnosed with this condition, have primary difficulties in feeding, eating and speech.

How To Correct This?

Based on the problem, tongue tie release surgery is a minor procedure which involves removing or cutting the thick tissue which attaches the tongue to the floor of the mouth.

It is known as frenotomy or frenectomyor frenuloplasty, depending on the extent of tissue removal. It is a short, almost painless procedure which can be carried out using local anaesthetic. Either a scalpel or a laser device is used for the procedure.

Frenotomy is a simple cutting of the frenulum. Frenectomy is defined as complete excision, i.e., removal of the whole frenulum. Frenuloplasty involves various methods to release the tongue-tie and correct its position.

A 6 yr old girl was brought to our centre she was not able to speak properly. The child was carefully examined and her speech problems were attributed to tongue tie.

She underwent excision of the frenulum under anesthesia and was sent home after recovery within a few hours. Her speech also showed marked improvement gradually.

It’s not a tie anymore, it is a win win at the Richardsons dental and craniofacial hospital.