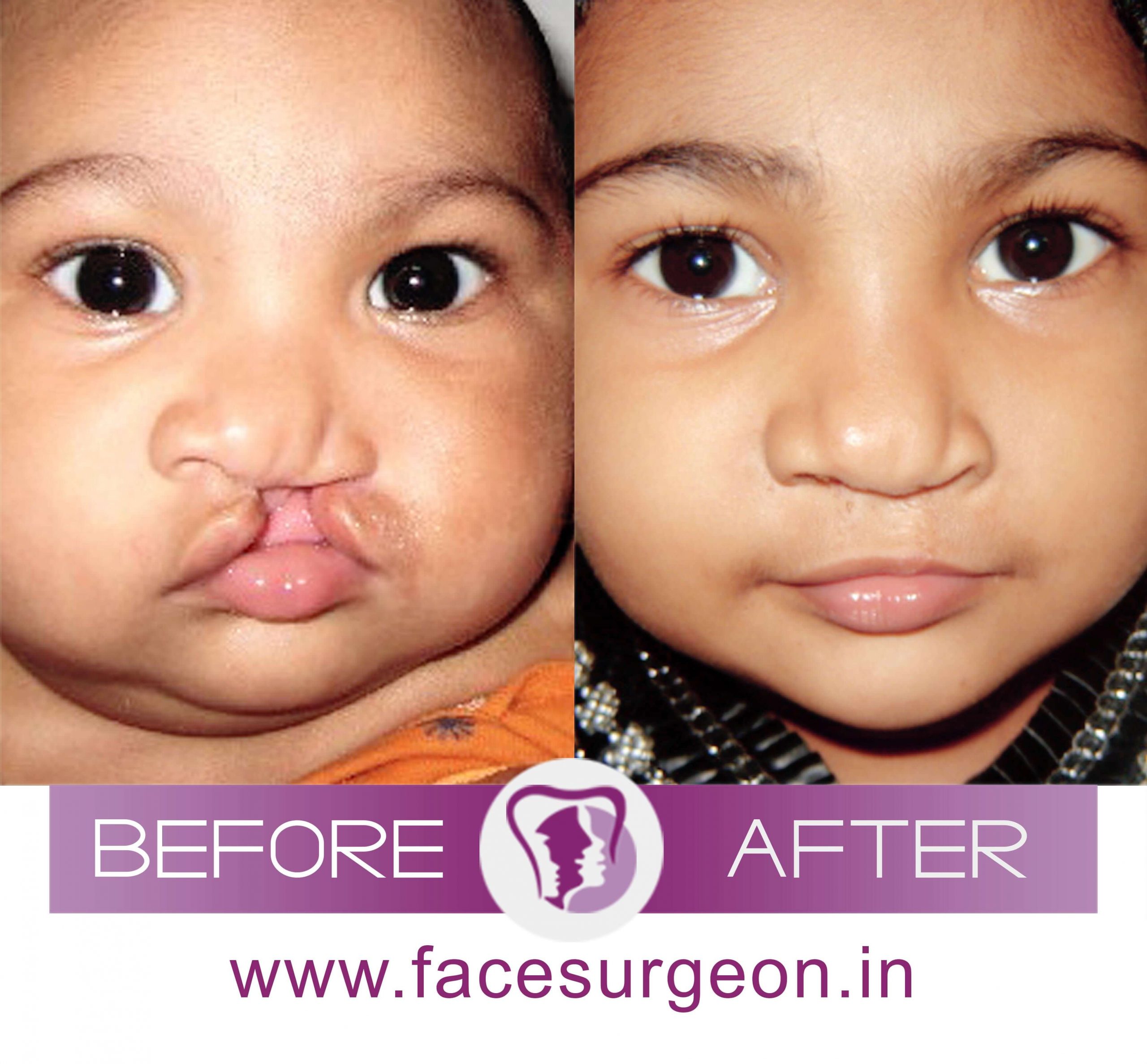 Cleft lip or palate usually occurs due to consumption of some antibiotics during the fecundation period which affects the shape of the lip of the baby in the mother’s womb resulting in deformities in the nasal region as well. The nose plays an important part in a person’s overall facial aesthetics, so getting nose surgery in the infancy stage becomes essential.

It’s not just the facial reason that comes into the factor, but also cleft lip sometimes blocks the nose making it unable for the baby to breathe. So, while the cleft lip gets repaired, the nose gets surgically treated at the same time for an infant.

There is no fixed pathway to a successful nose rhinoplasty as every surgeon has different opinions about when a person should get rhinoplasty done, but there are certain procedures that can be followed to maximize the optimum results. 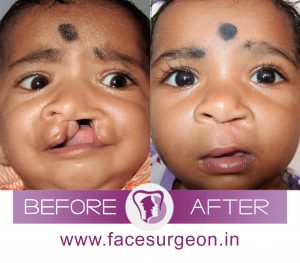 Unilateral cleft nose rhinoplasty treatment in India is quite a common process, but it takes a skilled surgeon for the rhinoplasty to be successful. The surgeon must not only make sure that the facial features get augmentized after the surgery, but also that all the other parts are functioning well.

The best surgeon would request and need a lot of fortitude from both the patient and the family of the patient for the surgery to be a success. Unilateral cleft nose surgery in India happens during the infancy stage depending upon the health of the infant and goes on for several years with needed touch-ups at several intervals during the patient’s teenage years.

The cleft or the split on the nose can be either unilateral or bilateral. Unilateral cleft nose surgery in India is performed in three stages. In the primary stage of nose rhinoplasty, the position of the nasal tip is corrected with the help of rearranging the septum and the cartilages and is usually a part of the cleft lip repair. The second stage is the intermediate rhinoplasty that is usually performed on children between ages 4 to 6. It is done alongside cleft lip surgery and cleft palate to get a better facial harmony. The third and final stage is the secondary rhinoplasty which is performed after the completion of full nasal growth. To avoid the collapse of the tip or relapsing back to any other deformity, the structure of the nose is supported using cartilage grafts. 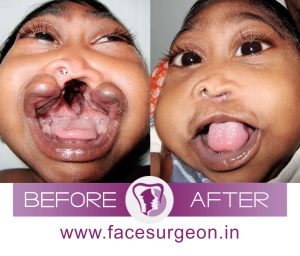 Whether it is a unilateral or bilateral nose surgery, the cleft lip and palate should always be taken into consideration while performing the surgery as they are equally important for the aesthetics of the patient.

Unilateral cleft nose treatment in India can cost from as little as INR 10000 and can go up to INR 3,00,000. If it is a simple surgery that does not involve a lot of augmentation, it could be done under INR 1,00,000. In India, people get cleft lip and palate done along with nose surgery as a complete package, as the alignment of all three is important for the facial features to exist in consistency.

The cleft rhinoplasty in India is a well-known and prevailing process known for the proficient techniques and the expertise of the surgeons to bring out flawless results.