Why Is Nose Reconstruction Surgery in India Booming? 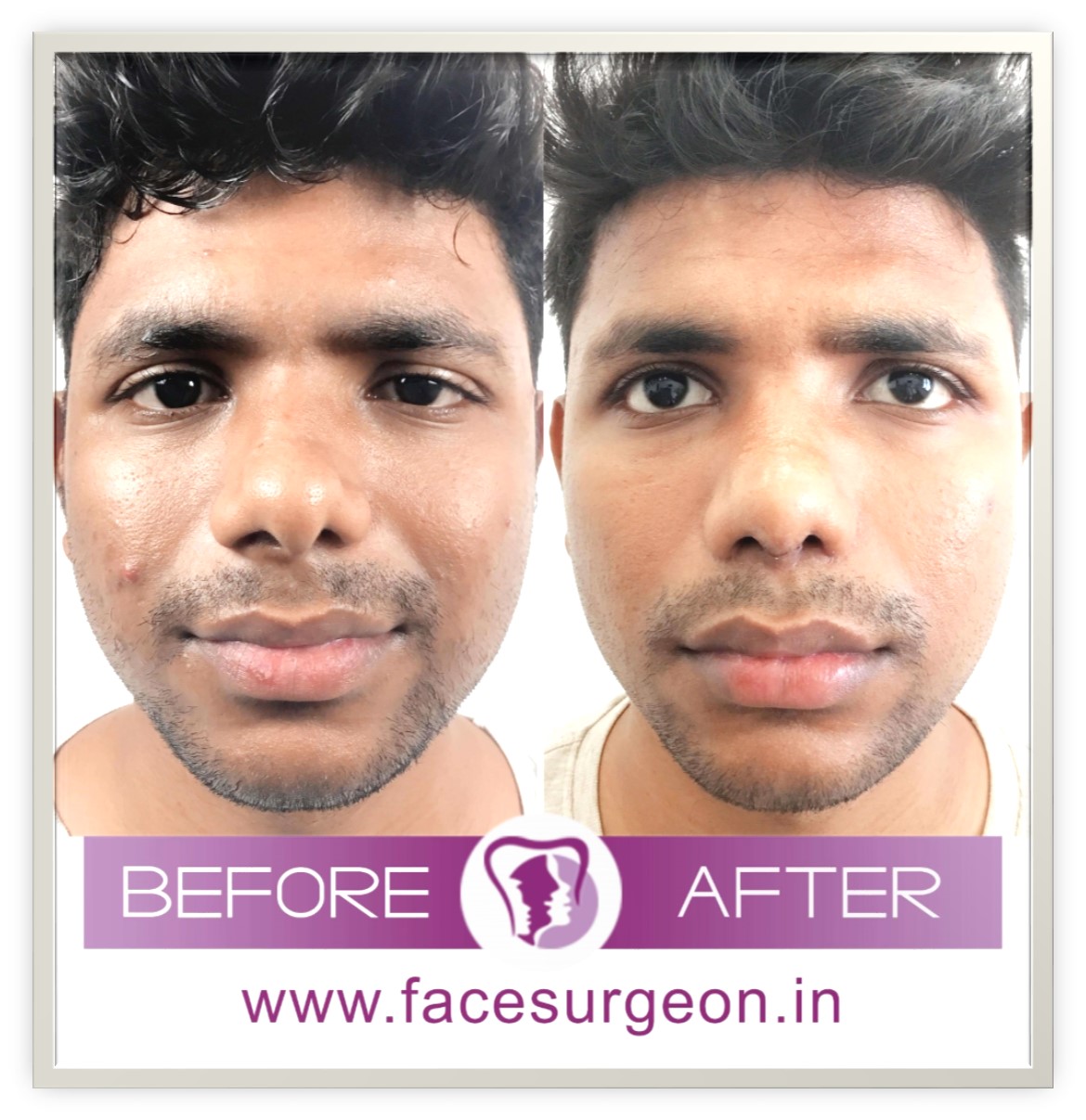 Why Is Nose Reconstruction Surgery in India Booming?

The most prevailing problem today when it comes to facial features is people’s inability to accept the shape of their nose. The nose is a major part of your face that completely changes your appearance so having a deformed nose becomes a real source of embarrassment causing people to have low confidence and psychological issues.

Nose Reconstruction Surgery or Rhinoplasty is a surgery performed on children and adults by modifying the shape of the cartilage or bone to rectify those deformities. If you would not want to go under the knife, it could also be done by adding fillers. It is not carried out just for cosmetic reasons, but also for reasons like nasal birth defects, side effects caused by cancer, or a past surgery gone wrong where people’s functional parts do not work well causing them to have breathing problems. 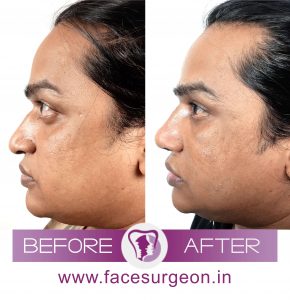 Nose reconstruction surgery cost in India is low compared to other countries which are precisely why the medical tourism in India is flourishing. A basic nose surgery could cost as low as INR 40,000. If your surgery is convoluted and needs additional implants or a more detailed procedure, then the cost could go up to INR 2,00,000 and more. INR 1,00,000 is the ballpark figure for an average surgery.

India has been performing plastic surgeries long before the rest of the world even knew what it was. So, it comes as no surprise that India has been home to some of the world’s most exceptional surgeons providing quality surgical care not only to Indians but also foreign nationals. One such nose reconstruction surgery specialist in India is Dr. Sunil Richardson of Richardson Dental & Craniofacial Hospital. He is not only a proficient plastic surgeon but also has various accolades in his name. He and his team have been providing result-oriented treatments for a long time making him one of the leading surgeons in the country. 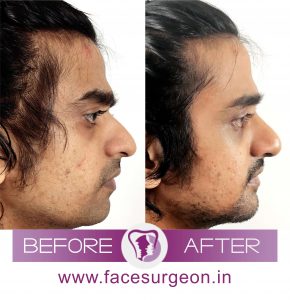 The nose reconstruction treatment in India is usually an outpatient procedure and will not require you to stay overnight except if there are some complications that might take longer than predicted even though it is not that common. It is performed under general or local anesthesia, and if done correctly can have permanent results. Like all the other medical treatments, nose reconstruction surgery has its side effects too. Some of the minor side effects include nausea, bleeding, infection, or a negative reaction to anesthesia. These effects usually do not last long and can be treated with the help of some medicines. The major side effects, on the other hand, might be a loss of sense of smell, excessive bleeding, scarring, or the inability to breathe.

For the most part, nose reconstruction surgery is safe and does not take long to heal, and your daily activities could be resumed after four to six weeks depending on the complexity of your surgery. But the first week after the surgery is crucial and utmost care and rest are advised for optimum recovery.

India has its own age-old techniques for nose reconstruction surgery that other countries do not. Adding in the efficiency of the nose reconstruction treatment and the low cost has attracted many tourists for a medical visit to India and continues to do so till this date.