HomeBlogSleepAll That You Must Know About Obstructive Sleep Apnea Risk Factors

All That You Must Know About Obstructive Sleep Apnea Risk Factors 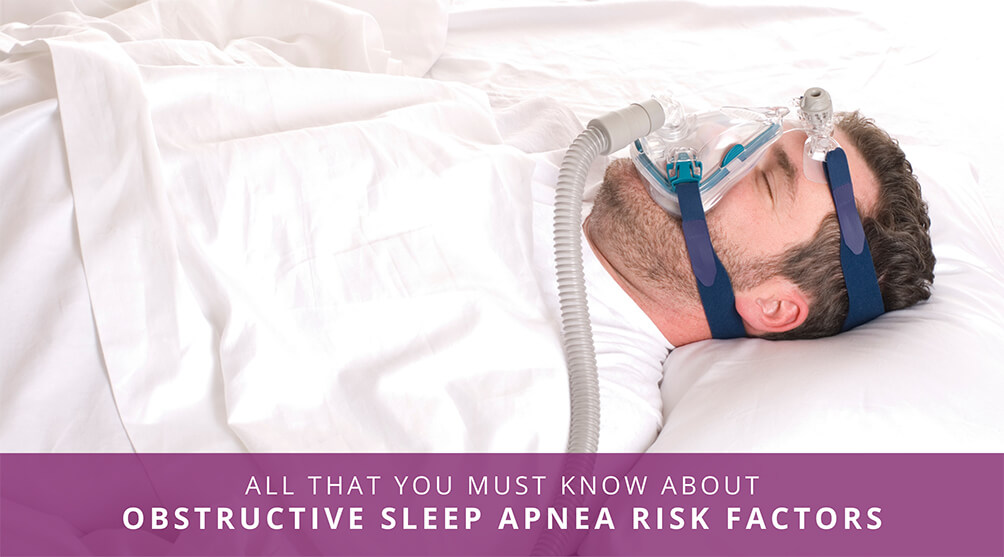 All That You Must Know About Obstructive Sleep Apnea Risk Factors

BMI measures an individual’s body fat depending on their height and weight, and the possibility of a person developing obstructive sleep apnea increases as their BMI goes up. A few physical features also amplify the chances of someone getting afflicted with obstructive sleep apnea, such as large tonsils, a tongue enlarged at the base, the size of a neck being bigger than 17 inches, excess fat around the throat, and a small lower jaw or one that is positioned farther back. 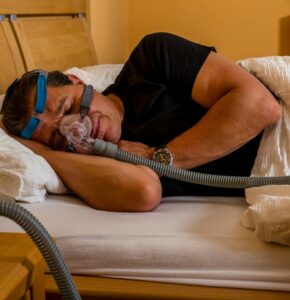 How to Diagnose Obstructive Sleep Apnea?

In order to diagnose obstructive sleep apnea, a doctor first jots down the patient’s symptoms and collects their medical history before proceeding to conduct a physical examination and referring them for a diagnostic sleep study. Doctors could ask questions about risk factors along with daytime and nighttime symptoms while collecting a patient’s medical history.

Through a sleep study, a doctor can diagnose obstructive sleep apnea and measure how severe the breathing disruptions are. A sleep study, which is also known as polysomnography, requires the patient to stay at a specialized sleep laboratory overnight, with the laboratory either being located at a hospital or sleep center. It can also be done at home using a portable sleep monitor.