Biopsy for a Suspicious Intraoral Lesion… 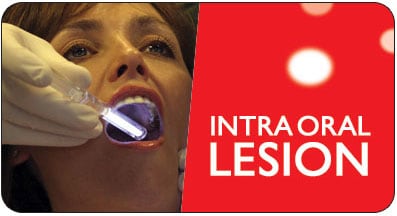 Biopsy for a Suspicious Intraoral Lesion…

Any suspicious-looking intraoral lesion that you notice in your mouth, that persists for too long or is not responding to medications should not be ignored. 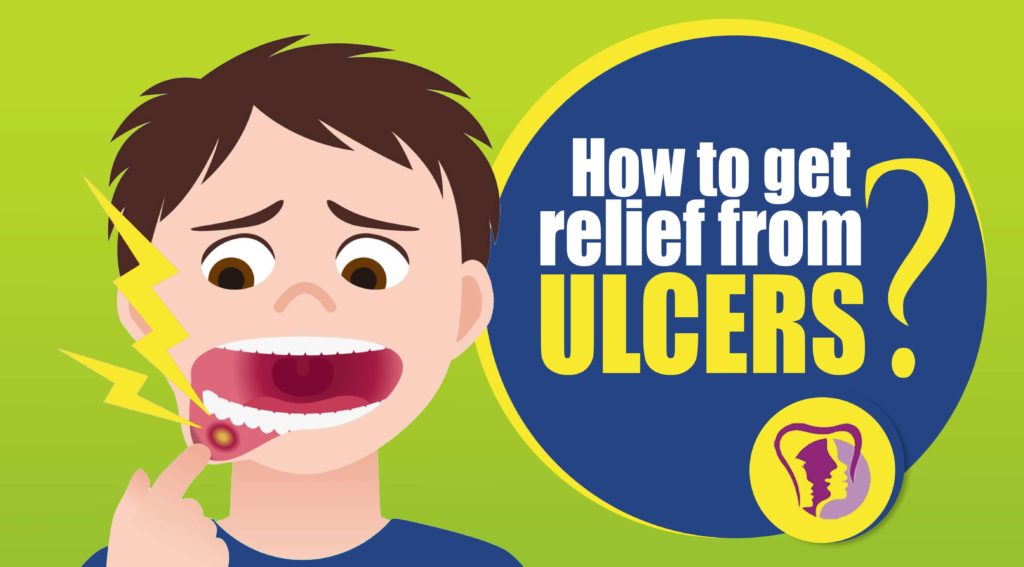 When a 52-year-old patient told us that he had a big intraoral lesion ulcer in his mouth for the past few months, we knew this needed immediate attention. He was a chronic smoker and he had an ulcerative growth on his left cheek inside the mouth for the past two months. He had tried putting ointments of various kinds without respite. Dr. Sunil Richardson assisted by Dr. Shreya Krishna performed an examination of this patient.

There was found to be a 2*2 cm large ulcer-proliferative lesion inside his left cheek that was reddish in appearance. This coupled by his age and tobacco-related habits urged us to perform an incisional biopsy in which only part of the suspicious lesion is taken for sampling, leaving the rest behind. It was done under local anesthesia and was finished in 10 minutes. The biopsy report was to decide the definitive treatment for this patient.

The report of the biopsy came in 5 days and he was found to have oral cancer. The timely diagnosis of the patient would give him a good chance for a cure as his disease had not progressed to a large extent. Based on this report a surgery has been planned for him followed by radiotherapy if deemed necessary.