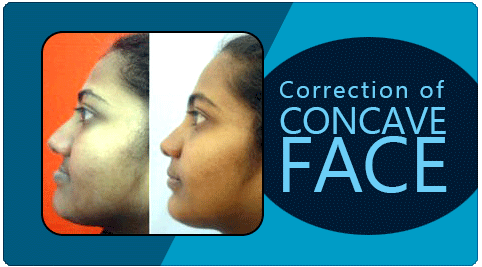 Worried About Concave Face? Here Is A Pain-Free Correction Technique

Maxillary hypoplasia is a common defect in patients with cleft lip and palate. Previously, technique like Le Fort I osteotomy was one of the routine procedures for treatment of maxillary hypoplasia in cleft palate patients. In the recent days, rigid external and internal distraction systems became increasingly popular for improving severe maxillary hypoplasia. But these techniques have risk of velopharyngeal insufficiency by expanding the nasopharyngeal gap. Thus, advancement of anterior maxillary segment by distraction osteogenesis is now considered as an alternative method in concave face correction that comes with number of advantages. 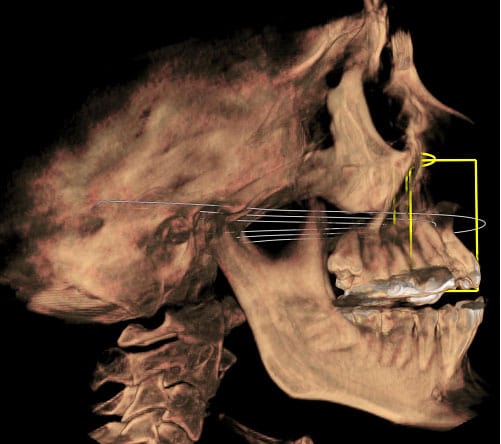 Anterior maxillary distraction is always a doctor’s choice since this procedure has the least negative effects on patients. One of our patients, who was just 25 years old, was extremely unhappy with her appearance because she felt her face had a concave shape. It was because she suffered from a previously treated cleft lip and palate deformity which usually impedes the growth of the upper jaw and therefore gives that flattened appearance.

We at Richardsons dental and craniofacial Hospital evaluated her CBCT scan and diagnosed her upper jaw i.e. maxilla as being deficient in dimensions. Our expert doctor Sunil Richardson advised her to undergo maxillary distraction procedure. This procedure was suggested to her because it has overtaken all previous methods of treating such problems and is highly reliable. There are number of success stories of patients who underwent this procedure. Thus, it was strongly recommended for this patient as well. Under general anaesthesia, the anterior part of the upper jaw was cut and mobilized and suspended by a prefabricated screw appliance.

The screw that was employed was of German make. What makes this screw the best is that it keeps per-procedure failures at the bay. This procedure usually requires 6 days of resting phase. Thus, this patient visited us after 6 days and then the screw was turned by four turns twice a day for about 6 days and a total of 8.64mm of new bone and forward movement of the maxilla was achieved. This phase of treatment required no hospitalization and the happiest part is that this is almost a pain-free procedure. After the anticipated movement was completed the new position of the upper jaw was retained by fixing a prosthetic tooth in the newly created gap. The new bone formed in the gap was just like any other bone of our body. The profile of the patient changed drastically, and now she carries no stigma of being a cleft lip and palate patient.

Are you a patient who has the same problem as mentioned above? No worries! This painless Anterior maxillary distraction procedure will undoubtedly boost your appearance and confidence extensively. Book your appointment today to reveal a better you.