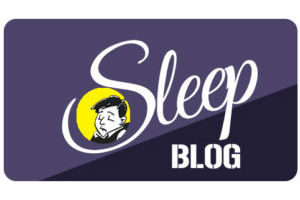 I recently read about this rare clan of people residing in Italy. what sets these people apart from you or me is that they suffer from a rare brain disorder known as Prion diseases who need surgery for sleep disorder. The disease causes them to never sleep and its known as fatal insomnia. So they are known as the family who never sleeps. It causes them a great amount of orders for problems like memory loss, hallucinations, dementia and the final stage of the disease being Death. All this just goes to show how important sleep is for the human body. 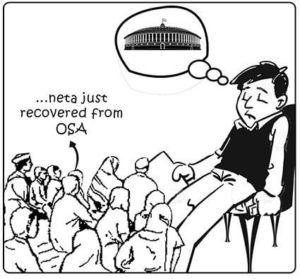 Our patient Murugan visited us with a complaint of severe snoring. Snoring loud enough to wake his entire family at times. Thus causing them to become the desi version of the family who never sleeps! Murugan approached Dr Sunil Richardson to seek help for this problem. When he first visited our Outpatient department, he looked tired and lacked energy. He also seemed very depressed with this problem. He said he did not remember the last time he had a good night’s sleep! He complained of choking and gasping for breaths at night. Murugan has a receding upper and lower jaws. We conducted some sleep study investigations for him which revealed an AHI score of 40, RI of 43 and oxygen saturation index of 22. We diagnosed him with severe obstructive sleep apnea. Obstructive sleep apnea is a partial or complete collapse of the upper airway caused by relaxation of the muscles controlling the soft palate and tongue. This cause the patient to have an obstruction in his/her normal breathing pattern to the point that there may be a cessation of breathing as well. An Ahi score of 5 is considered normal, Whereas Murugan had a score of 43!

On the basis of the reports from the sleep study, we decided to do an upper and lower jaw advancement surgery as well as a uvulopalatopharyngoplasty procedure and a chin advancement for genioglossus advancement procedure. All these surgeries were basically don’t to advance the jaws, thus, in turn, increasing the dimensions of the airway. They entire case took around 3-4 hours after which Murugan remained in our care for another 5 days. Murugan visited us a couple of weeks later. He seemed like a different person altogether. He was much more relaxed and his facial profile had also changed. He told us how this surgery not only treated his sleep disorder but also treated his entire family.