HomeBlogSleepWhat Are the Causes of Obstructive Sleep Apnea?

What Are the Causes of Obstructive Sleep Apnea? 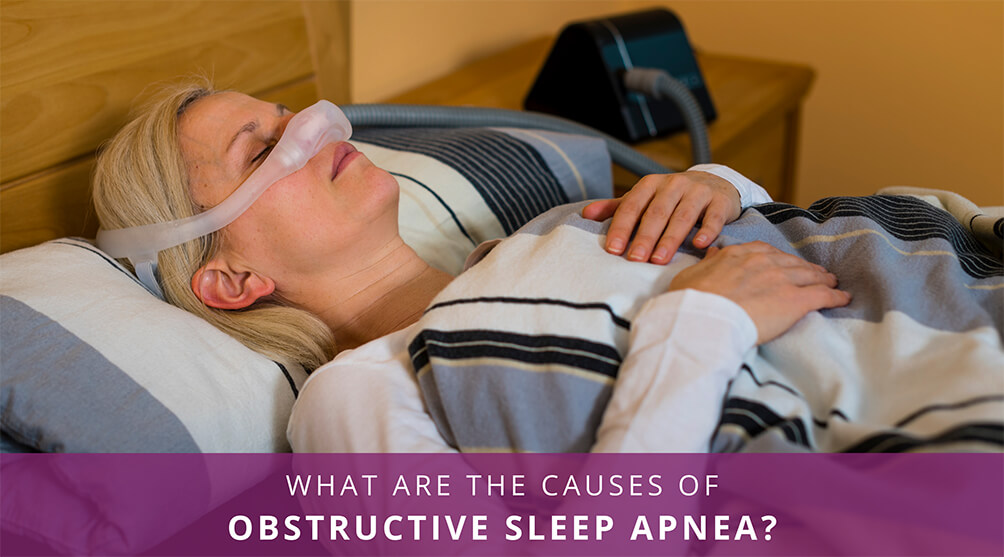 What Are the Causes of Obstructive Sleep Apnea?

Obstructive sleep apnea is a sleep disorder in which the upper airway is blocked entirely or in parts when the patient is asleep. In such cases, the chest muscles and diaphragm must work harder to pull air into the person’s lungs.

Obstructive sleep apnea occurs because the muscles surrounding a person’s throat relax while asleep. During the day, these muscles help an individual breathe by holding the airway open.

When they relax during a sleep cycle, the airway can close or narrow down, thereby reducing the space required for airflow. 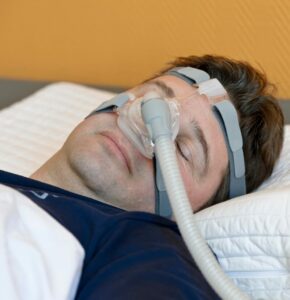 Most people don’t face any problems due to the narrowing of the airway. But if you’re susceptive to obstructive sleep apnea, the severe narrowing can lead to obstructions and difficulty inhaling. A patient is diagnosed with obstructive sleep apnea when hypopneas or apneas happen over five times an hour and when these symptoms are witnessed by those surrounding the patient. When such individuals attempt to inhale against a narrow or closed airway, the oxygen and carbon dioxide levels in their blood can become abnormal while also leading to disturbed sleep.

What Are the Signs and Symptoms of Obstructive Sleep Apnea?

Some symptoms of obstructive sleep apnea include loud snoring, dry or sore throat, waking up feeling tired, reduced sex drive, tossing and turning while sleeping, etc. You may also want to urinate, breathe through the mouth during sleep, have headaches after waking up, have daytime sleepiness, and have difficulty remembering things. Most people suffering from obstructive sleep apnea snore loudly at night and feel immensely tired during the day. Some patients, however, don’t develop noticeable symptoms despite suffering from OSA.

The symptoms that occur while one is asleep can make it difficult for the patient to detect the condition on their own, causing them to spend years without consulting a doctor regarding obstructive sleep apnea. Therefore, it’s vital to know the early signs so that the condition can be detected and the patient can get the necessary treatment.

The first early signs are the morning symptoms one might experience, such as having a dry mouth, waking up with a headache, or urinating. The morning headaches can often last for several hours. The second sign is loud snoring, and those around the patients mostly witness this. Loud snoring can also be accompanied by choking, gasping, or snorting. The third sign is feeling exhausted during the day and falling asleep while watching TV, reading, or during other daily and monotonous activities.