What Is a Mucocele? 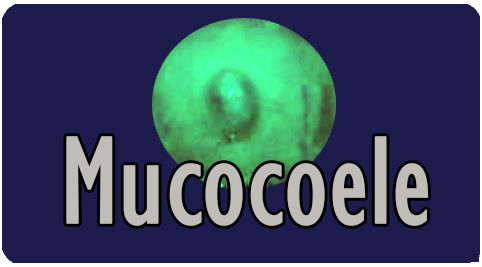 What Is a Mucocele?

A common line of treatment for growth, small bumps or sores occurring in or around the mouth, Mucocele removal surgery in India is carried out to treat such growths or mucocele. Mucous retention cysts or Mucocele are non-cancerous fluid-filled or saliva-filled cysts usually occurring in the lower lip.

How Is Mucocele Removal Procedure Carried Out? 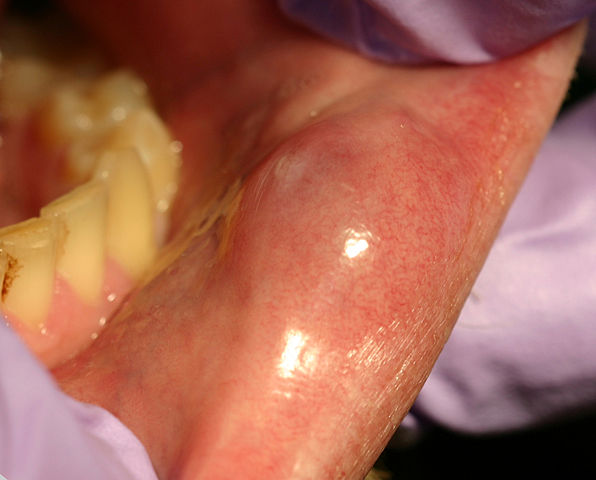 What Are Some ‘Before’ And ‘After’ Points That Patient Should Take Care of When Going for Mucocele Removal Surgery in India?

There are no such strict criteria before going for the Mucocele removal surgery as the surgery time is too less and the patients can resume their daily routine shortly after the surgery.

After surgery, the patient might need to follow up if the cyst or the mucocele is not removed in one go and might make a reappearance. It is best advised to follow your surgeon’s orders regarding the aftercare. Some surgeries and treatments might request a follow-up to rule out any adverse effects of the Mucocele removal surgery.

How Long Is the Recovery Time for Mucocele Removal Surgery in India?

The patient can resume their daily activities shortly after the surgery though some surgeons recommend taking a day off as getting surgery might affect the patient’s psychological state.

What Is the Cost of Mucocele Removal Surgery in India?

Since Mucocele removal surgery is a minor and single-day surgery, the cost isn’t too high. The exact cost varies from patient to patient and the severity and the intensity of the cyst. Still, the expense would not be too high and is affordable for most of the patients.

Would The Scar Be Visible After Mucocele Removal Surgery?

If a proficient surgeon, such as Dr. Sunil Richardson and his team of experts from Richardsons Dental and Craniofacial Hospital, India, is performing the surgery, you can rest assured that you are in the right hands, and the visibility of the scar is very unlikely to happen.

The Occurrence of cysts or mucocele is more common than you would think and is nothing to be afraid of. You just need to choose the right surgeon and the right hospital, and in less than an hour, you’ll be completely free from cysts. So, what are you waiting for? Get in touch to know more about our experienced professionals and how they can help you!