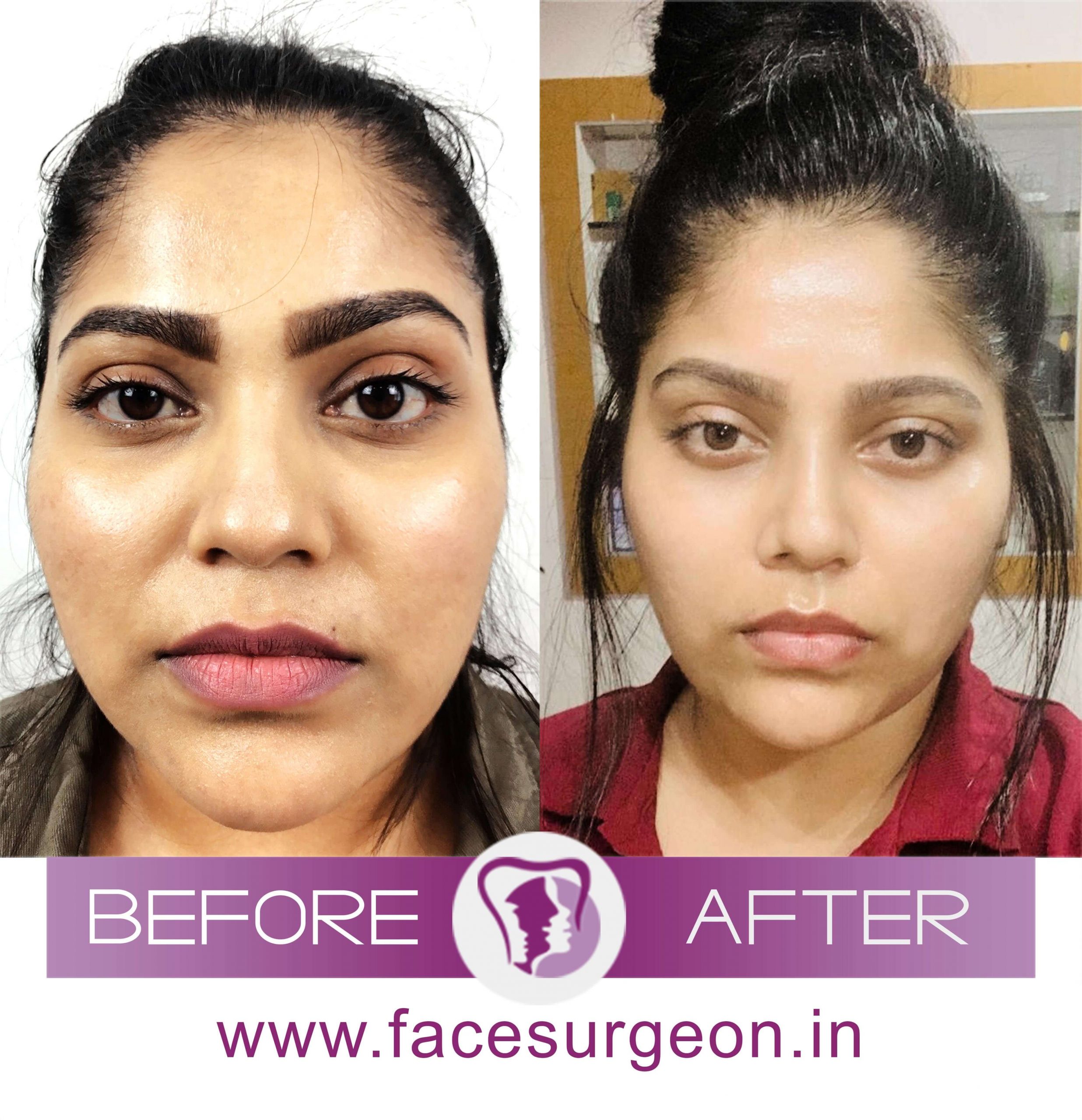 What is a depressed nasal bridge?

The flattening or depression of the bony area of the nose or the cartilage, or both is called a depressed nasal bridge, the degree of which varies from person to person. Genetic disorders and infectious diseases can cause depression in the cartilage, known as the saddle nose. The causes of deformity or depression can be analyzed after birth and corrected using nose bridge surgery. 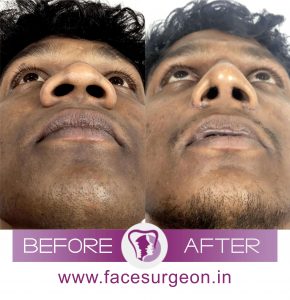 Because of the saddle-nose deformity and bilateral cataracts, all patients suspected of having congenital syphilis should be investigated for ocular or auditory defects, which would confirm the diagnosis of ectodermal dysplasia. Ectodermal dysplasias are a large and complex group of inherited disorders characterized by deficient ectodermal and mesodermal development. Nasal obstruction due to the presence of nasal crusting, hearing loss, and throat hoarseness is the most represented symptoms. 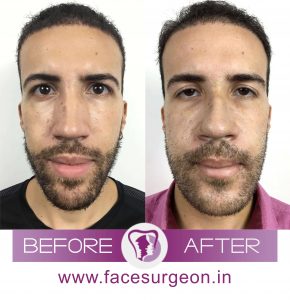 The underlying causes of a low nasal bridge are present at birth. They are usually diagnosed at or shortly after birth. Underlying causes include genetic disorders, birth defects, and infectious diseases.

Williams syndrome is a developmental disorder that affects many areas of the body. It’s caused by the deletion of genetic material from chromosome 7. The deleted material includes more than 25 genes.

Down syndrome is caused by trisomy 21. This means every cell in the body has three copies of chromosome 21 instead of the usual two copies. Down syndrome causes mild to moderate intellectual disabilities, developmental delays, and unusual facial and body features.

People with Down syndrome commonly have flattened facial features, which may include a low nasal bridge.

Diagnosis of an underlying problem

If your doctor suspects that the shape of your child’s nose is caused by an underlying problem, they may order tests to detect genetic abnormalities or other health problems. Tests may include:

Can a low nasal bridge be repaired?

The results of surgery will depend on the flatness of your nasal bridge, as well as your other facial features.