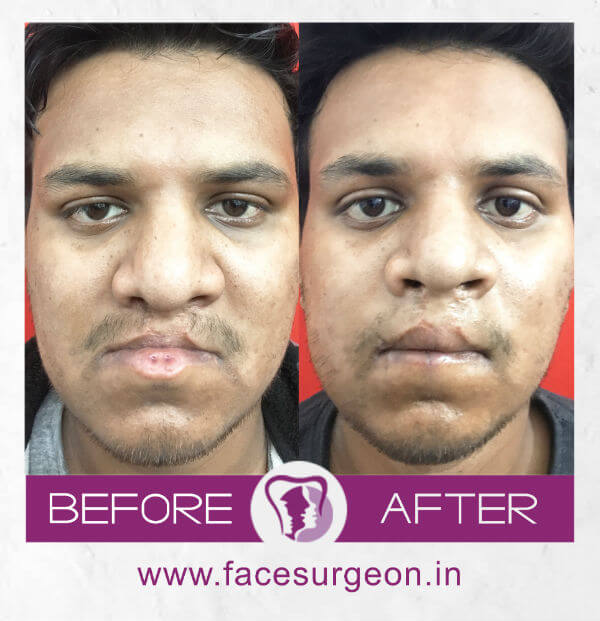 Maxillary Osteotomy or Upper jaw surgery is done to correct upper jaw defects, or with an open bite. These defects often arise from having a cleft lip or palate. These deformities usually are the result of the consumption of certain antibiotics during pregnancy such as Phenytoin which produces ‘foetal hydantoin syndrome’, in layman terms called a cleft palate. Having a cleft lip or palate makes it uncomfortable for the patient to go on with his routine life normally as it becomes rather difficult to do so when it feels a part of your upper jaw is missing all the time.

The surgery is also carried out for cosmetic reasons where the patient might just not be happy with how his jaw looks. A jaw that is protruded too much or pushed back too much not only creates physical trauma but also emotional and psychological concerns. 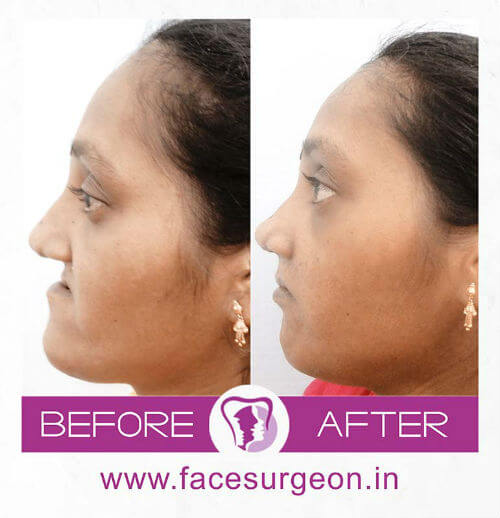 The jaw is an indispensable part of us and not just for its functional reasons but also because the shape of the jaw helps elevate our facial features. The surgery helps move the position of the jaw either up and down or back and forth depending on the patient’s case. It is moved to make it bring to the correct position for better natural and beautiful look.

Maxilla or the upper jaw not only helps in the formation of the palate but also with the nose and the orbit and helps give support to the upper teeth all the while being a source of communication. Maxillary Osteotomy surgery in India is one of the components of Maxillary surgery that is performed to treat a plethora of problems.

Maxillary Osteotomy procedure in India is a bit different as in some cases the preparation for the actual surgery is done a year or more ago. Both Maxillofacial surgeons and Orthodontists work together to make the planning stage go smoothly. Braces are put on the patients’ teeth prior to the surgery to get them aligned well before the actual procedure.

During the surgery, the jawbone is moved according to the patients’ requirements by making a cut on the gum above the upper teeth using a small saw. From there, the surgeon can remove or move the bone to better align the jaw with the rest of the face using screws and small metal plates to fix it in place. It is then stitched back using dissolvable stitches which can take up to two weeks and more to fall out. As time passes, these screws and plates become integrated with the bone and hence need not be removed.  In cases where more bone needs to be added, grafting from either leg, hip, or rib is carried out to meet the surgery’s needs. 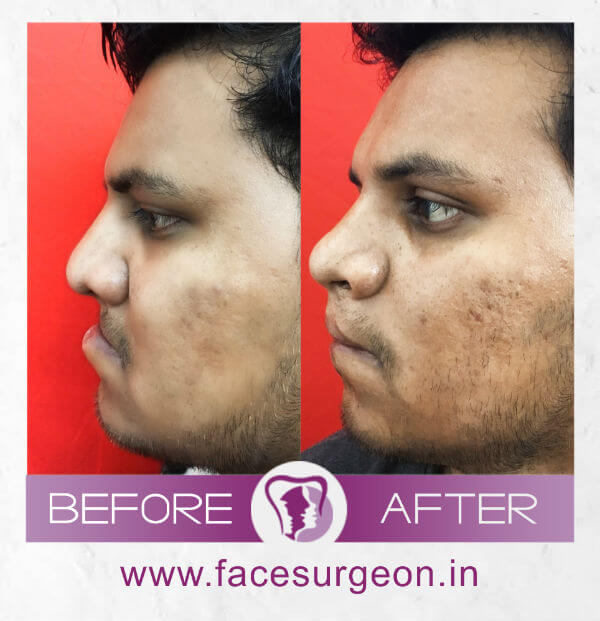 The anterior Maxillary Osteotomy technique in India allows the movement of the anterior maxilla after the premolars had been removed and the bone separated. The surgery requires the patient to stay for a couple of days depending on his state of recovery. It can then take more than three weeks for the patient to be back to his routine life.

Maxillary Osteotomy surgery cost in India varies between thousands and lakhs depending on the severity of the case. But it is a lot cheaper than other countries which are concisely why India has been a hub for medical tourism.

Maxillary Osteotomy is a relatively safe surgery if carried out under the hands of an expert surgeon. The side effects are mostly temporary and will most likely be gone in a day or two. The patient should maintain an easy life for the next couple of weeks after the surgery to not put a strain on the treated part.

It is not just the celebrities these days who get the surgery done. Anyone with a facial defect can and should get it done to improve not just from the functional but also the facial aspect.